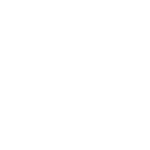 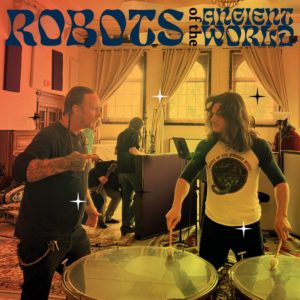 This week at the Hallowed Halls, local giants Robots of the Ancient World and legendary house engineer Billy Anderson tracked some heavy psychedelic metal for their upcoming release.  On Saturday and Sunday, house engineer YU recorded a series of orchestral strings, brass, and woodwinds for a film score project. Justin Phelps was busy this week in Studio B as he wrapped up vocal and keyboard overdubs for local Americana group Fir; and mixed new singles for March Fourth and MDC. Justin also mastered three new songs in Tiki Town Mastering for a live video release filmed in studio A this spring with Left On Tenth!

Tonight (Friday) So Far Sounds will be hosting a sold out concert in Studio A with Portland legends Acoustic Minds and Kingsley. House engineer Cooper Stites will be handling the live mix. 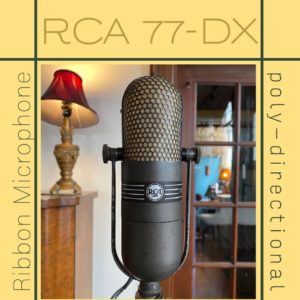 You never know what legendary gear you’ll find passing through the Hallowed Halls!

This microphone was sold to radio station KBHK San Francisco in 1967, and was used in the broadcasting booth mostly by the legendary Darwin Gillett, the voice of KBHK (https://worldradiohistory.com/Archive-BC/BC-1987/BC-1987-03-16.pdf).
In the mid 90’s our team were fortunate enough to become stewards of this incredible microphone and while under the care of Justin Phelps this RCA 77-DX was used to record the Secret Chiefs 3, Amanda Palmer, The Mars Volta, and Jolie Holland, among others.

Shout out to our local piano tuner extraordinaire Tucker Dresden! He’s the best in town and is an awesome person to work with, thanks Tucker! 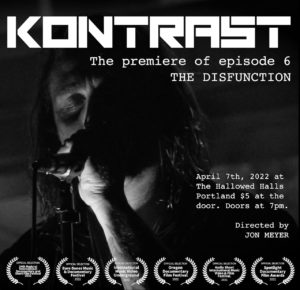 KONTRAST – The premiere of episode 6 THE DISFUNCTION. April 7th, 2022 at The Hallowed Halls. Directed by Jon Meyer. 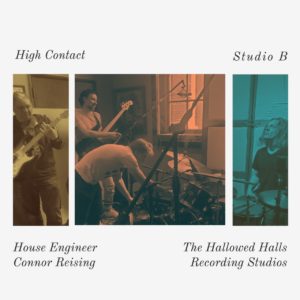 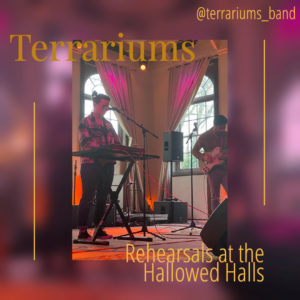 Welcome to our new site and new tech.

We’re excited to make your project a success, and welcome music of all genres. With two studios and a variety of house engineers, we can accommodate most reasonable budgets so let us know what you need.

* Note - For all bookings utilizing a guest engineer, a house assistant engineer is required to help setup and teardown for $15/hr. They will make your life much easier and your tracks will be happy. We love welcoming in new engineers and producers but everyone needs a little equipment tutorial the first time through.